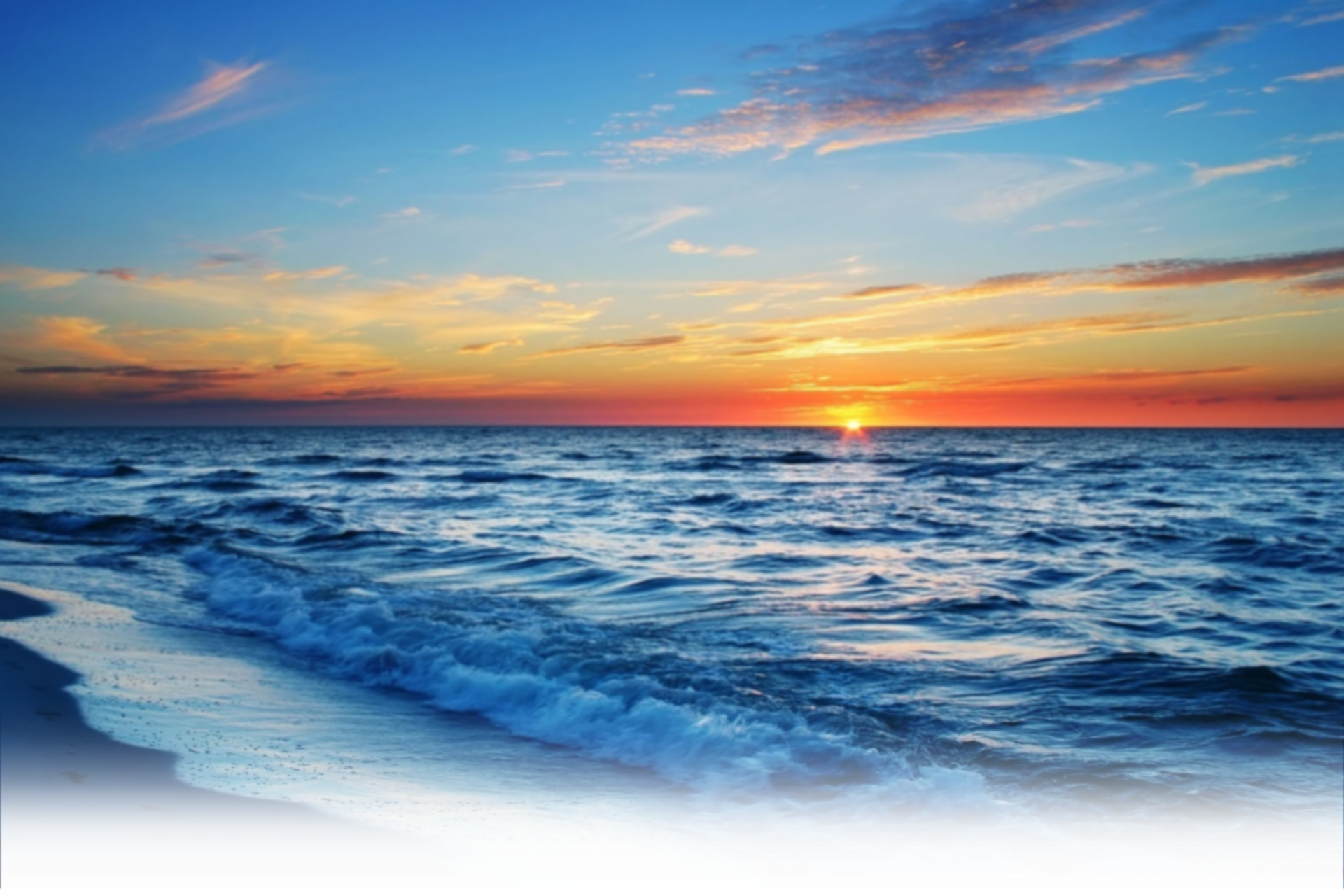 Healthy, natural sponges for every use.
We accept orders from all continents.